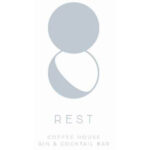 Facebook Instagram
Rest Coffee Gin, a venue located by the harbour in the West Kowloon Cultural District. In the morning grab a coffee brewed from one of ten different kinds of single-origin coffee beans. After sunset, choose from 80 different gins to be paired with a specialty tonic. Also try one of the signature tea cocktails, which are made with premium teas: dan cong, golden daylily, darjeeling, and more.

Get Your Ticket NOW

** Please note that the HK Cocktail Weeks special menu may subject to availability, please kindly check with the bar during reservation or at the reception.

Cocktail menu to be announced… 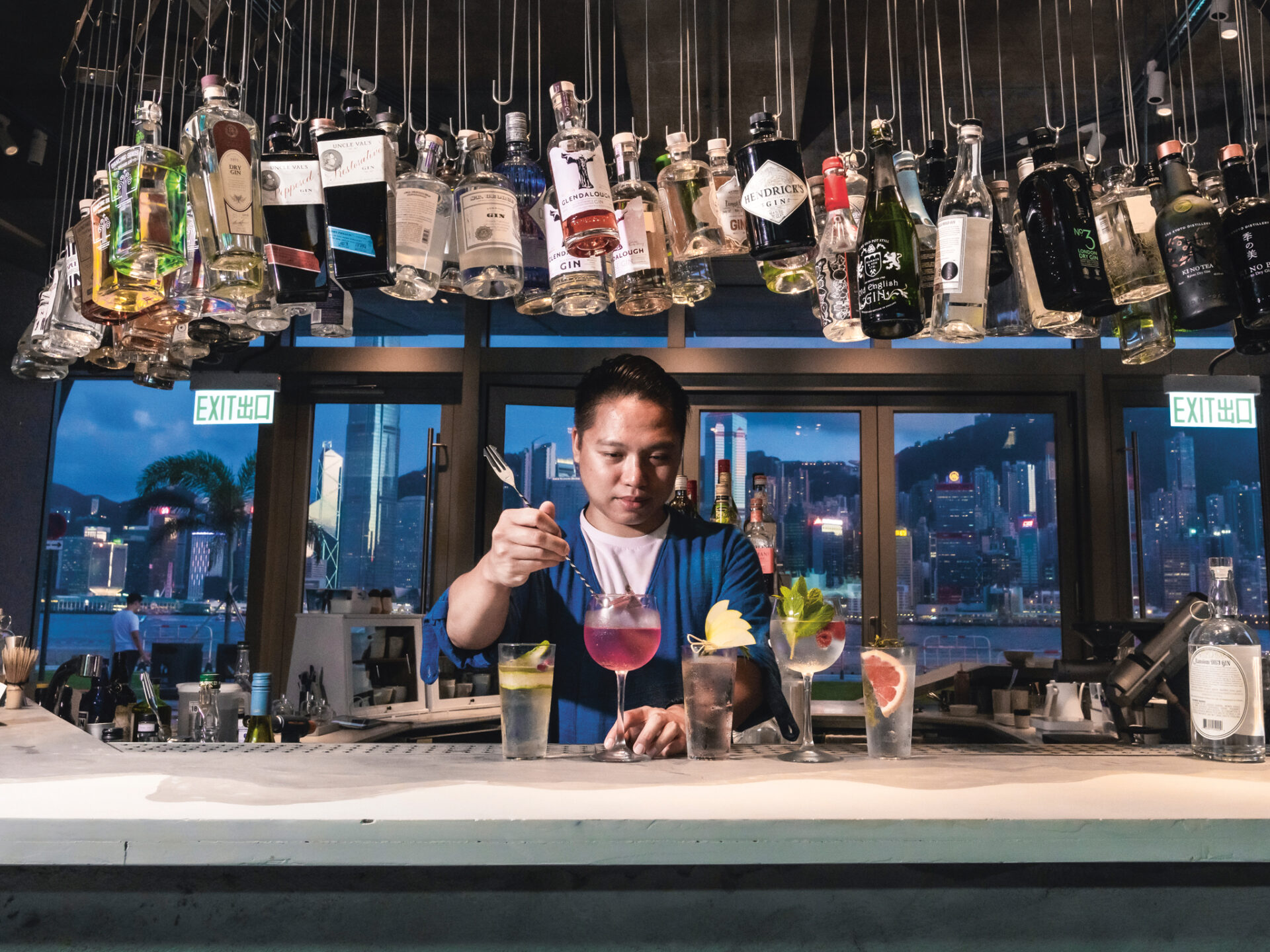 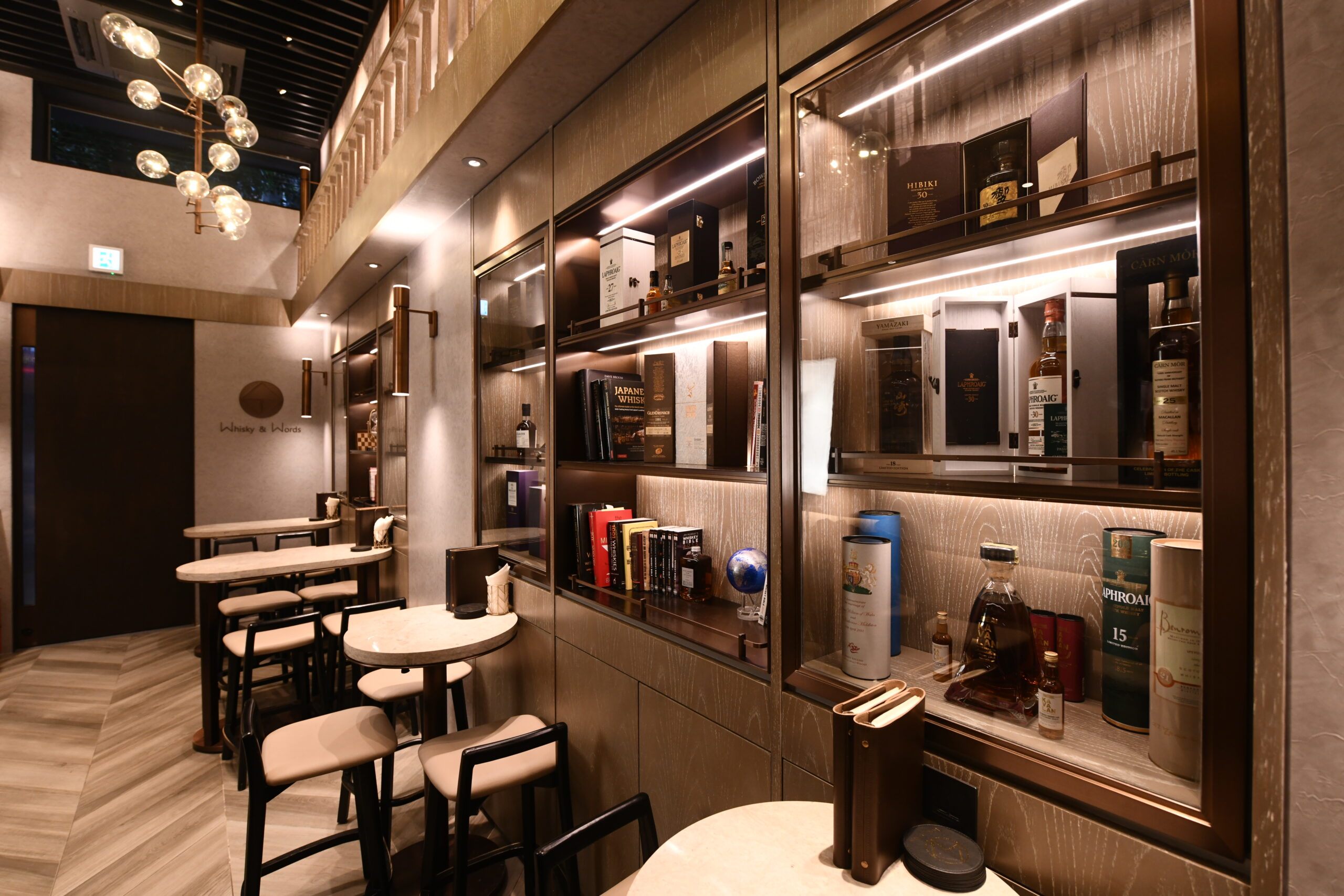 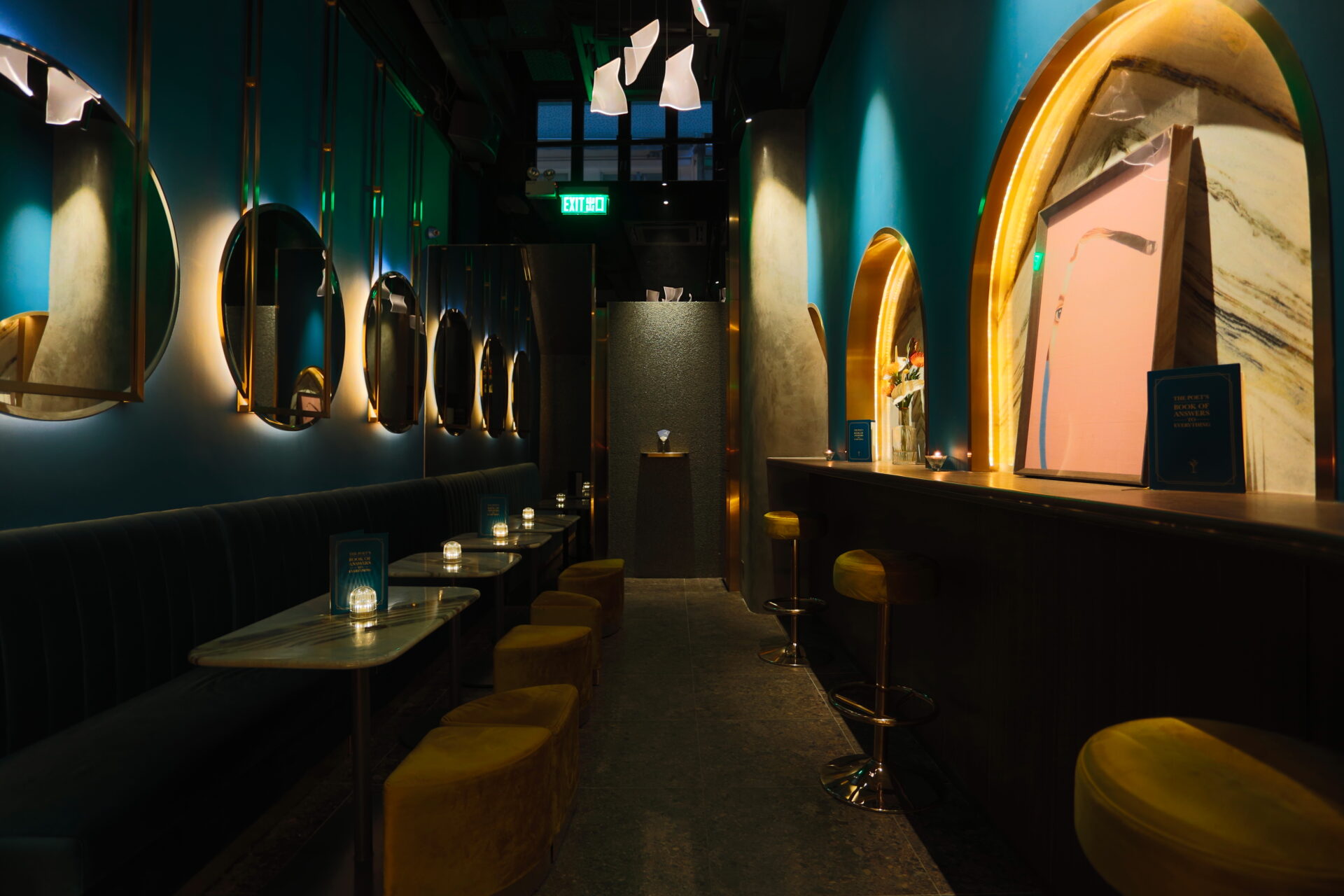